Pictograms are used for simplified graphical representation with the help of symbols and icons. Thus, “complex” facts are illustrated quickly and comprehensibly. A well-known example are pictograms that represent emotions, also known as smileys.

Advantages of graphomate pictograms at a glance

The graphomate pictograms are available for 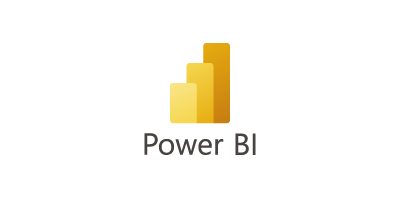 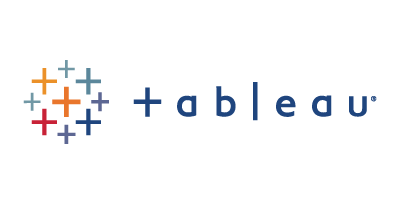 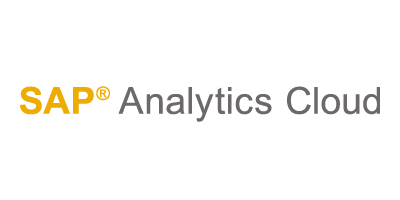 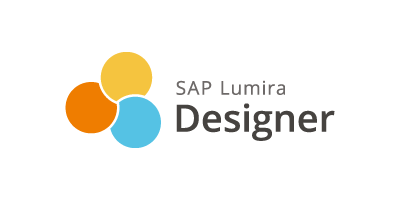 “Talking” pictures for your business

We had the idea to use these features in business intelligence as well as controlling. The question was: Can we present symbols in diagrams as a further standardization option for certain products or business areas?

Viewers are able to grasp the meaning of the figures displayed without a key. The scaling of an icon can be set to a fixed unit, which ensures comparability. Our pictograms can be aligned horizontally and vertically as well as with a central axis.

Pictograms are a welcome change and encourage further exploration of the depicted data or issues.

When addressing the topic of pictograms, the path almost always crosses the concept of Isotype. From the 1920s onwards in Austria, Otto Neurath and his team investigated how to make social and economic facts accessible to the working population with simple pictograms.

The so-called Isotype was developed from the Viennese method of image statistics. The acronym Isotype means International System of Typographic Picture Education. Innovatively,  facts were conveyed in a more understandable, neutral and uniform manner. The system includes a defined set of pictograms as well as grammar rules that determine the way the pictograms are combined.